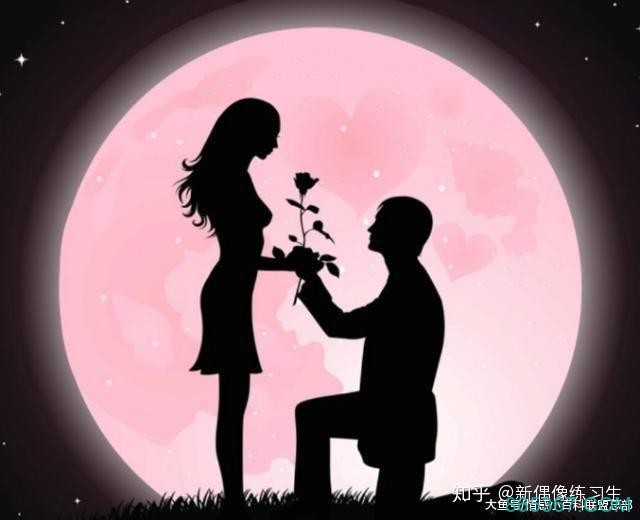 Recently, a psychological research result pointed out that men who fall into marriage are more likely to suffer from mental illness than men who only live with their girlfriends; for women, on the contrary, marriage is more beneficial to women’s mental health than cohabitation. Even more surprising is that the mental health of single women seems to be better than women with partners.

Marriage is stable and good for mental health

The study published in the British Journal of Epidemiology and Community Health said that old bachelors are most susceptible to depression. A team of researchers at the Queen Mary School of the University of London in England surveyed 4,000 British men and women under the age of 65 and found that men and women who could carry out their first marriage or common-law relationship in the end are destined to benefit in their later years. These people are the least likely to suffer. Mental illness.

Researchers found that if the relationship between a pair of partners breaks down, the risk of mental illness on both sides is greatly increased. Women are more vulnerable than men and need more time to recover than men. The survey also shows that women can live well without heterosexual partners. Women who have never been in love rarely have mental problems, and women who have been married or cohabited with a boyfriend are not so lucky. However, once a woman has a partner, marriage is more beneficial to mental health than cohabitation.

Women get married better than cohabitation

The study found that cohabiting women are more likely to suffer from mental illness than married women. This may be because cohabiting women enjoy fewer rights than married women. The researchers pointed out: “Lack of security is the main reason for the poor mental state of cohabiting women.” Relational expert Paula Hale believes that this result is caused by the differences in the needs of men and women. “Women need a sense of security. Because they have the responsibility to have children and have the instinct to care and protect, the marriage relationship is very important to them, and men do not value this. The stable family that women yearn for looks to men. It’s like a cage. So they would rather live together than get married.” From the perspective of women, some experts in the UK suggested that the country strengthen legislation to protect the rights and interests of women living together.

Actually, psychologists hold different opinions on whether marriage is only good for women. Australian scholars believe that marriage can benefit both men and women. The survey shows that only one in eight married people has psychological problems; and among singles, this number rises to 1/4. Among them, married women with children are the least prone to psychological problems. A study in the 1970s pointed out that marriage puts more stress on women. However, current research indicates that the pressure on both men and women in marriage is generally great. This shows that with the progress of the times, women’s social roles are gradually changing. Even if the marriage fails, they face many opportunities in life and work, so the pressure on women caused by marriage is relatively small.

Scientists found in another 7-year study that married men and women are healthier than single people of the same age. This may be related to the general supportive attitude towards marriage in society, or it may be related to irregular single life and lack of care. British researchers found through a national census that married men have a 9% lower risk of death than single men, and the difference between married women and single women is not so obvious.

Psychologists believe that marriage gives men a sense of security, so it is good for their health. We know that having someone who can speak the heart is important for maintaining physical and mental health. One of the reasons for the health of married men is that some people listen to their troubles, and single men lack this condition. Because men like to show their strong side to the outside world, the object of complaining is usually only their wives. There are more female complaints. In addition to the other half, they can also talk to their best girlfriends. Therefore, even single women have no shortage of people to talk to, and they will not get sick because of being single. 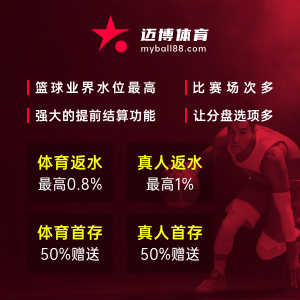 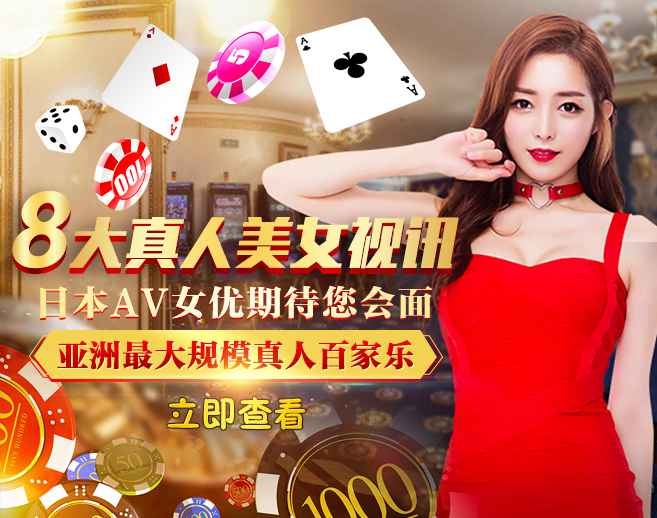